I am, by training and vocation, a systems thinker. When I hear a problem, I first seek to understand the issue as best I can and then pose this question: What system might have caused or contributed to this issue and how can we utilize that same system to bring about movement towards a workable solution?

In the past few days, I have read about and heard a great deal of anger, confusion, frustration, angst, and, above all, grief in relationship to the Charlestown shooting. This morning, I listened to an NPR call in program where highly educated professors and journalists talked about the issue and what I came away with was this: there is a problem with racism in this country. Full stop.

I mean, really – what can actually be DONE about this problem?

I humbly offer this as movement towards a workable solution:

Why couldn’t this happen in schools?

Why not have chaplains in schools?

In this country, we have an embedded system of thought which says that we just should not talk about “religion and politics.” The problem with that is, because we are not taught how to have respectful discourse, we only talk about those things in the worst way possible. I offer the anger, hate, and vitriol spewed on social media as evidence.

What if, as I did in my 7 Habits program, we taught religion in schools in a way that promoted healthy and respectful discourse based on seeking understanding? What if every school had a chaplain whose job it was to promote the free exercise of religion by educating (NOT proselytizing) all the students in all the systems of thought that make up our great nation? What if students took field trips to all the places of worship in their cities? What if religion included atheism and “free thought?” What if students learned to see other systems of thought as interesting and not as something to be afraid of and fight against?

There was this moment in teaching the 7 Habits that I came to really see how powerful this could be. The students were engaged in an exercise that had been written by myself, CH Jones, and other inmates. The exercise was to take an intentionally controversial question and discuss it. However, in discussing it, the students had to hear everyone’s past relationship to the problem. They had to make a real and concerted effort to understand the perspectives of everyone at the table (each person would have to agree they had been heard and understood) before they even began to work towards a solution.

Over and over again, in class after class, students would break down decades old barriers simply by seeking to understand in a systematic way. It was there that I learned that we’re just not taught as Americans to hear and listen with understanding. It’s a skill that needs to be developed, honed, and constantly practiced.

What if that was a goal in education?

What if this troubled young man had to go through a class like this? Would it check the hate he was learning? Perhaps and perhaps not but I daresay it might have been enough of a check to hold back violence.

I’m a believer that if we taught our children how to listen with understanding, taught them that other races, cultures, belief systems were what make us great, exposed them to all those cultures in a systematic way then we would go a long way toward making better Americans.

I, for one, humbly advocate for chaplains in our school systems to do work like this.

A Service of Lament, for the One-Year Anniversary of COVID

This week is the one year anniversary of our collective lives changing due to COVID-19. Even if your congregation is meeting in-person, likely it does not look the same as it did in February of 2020… not to mention the other ways our lives have changed. What follows is a Service of Lament I’ll be […]

Those moments of hugs and happy tears and celebration are not the end of the story. Yes, reunions are almost always joyful, but the day-to-day and week-to-week reintegration… is often rather different, and just-as-often kept quiet.

Heavy hearts and Hopeful spirits (on closing a congregation)

Tomorrow marks my third anniversary as the Senior Minister of Rolling Oaks Christian Church… which makes it devastatingly fitting to share this news today… Dear ROCC Community & Friends, It is with heavy hearts yet hopeful spirits that we share the news that April 4, 2021 – Easter Sunday – will be the final service […] 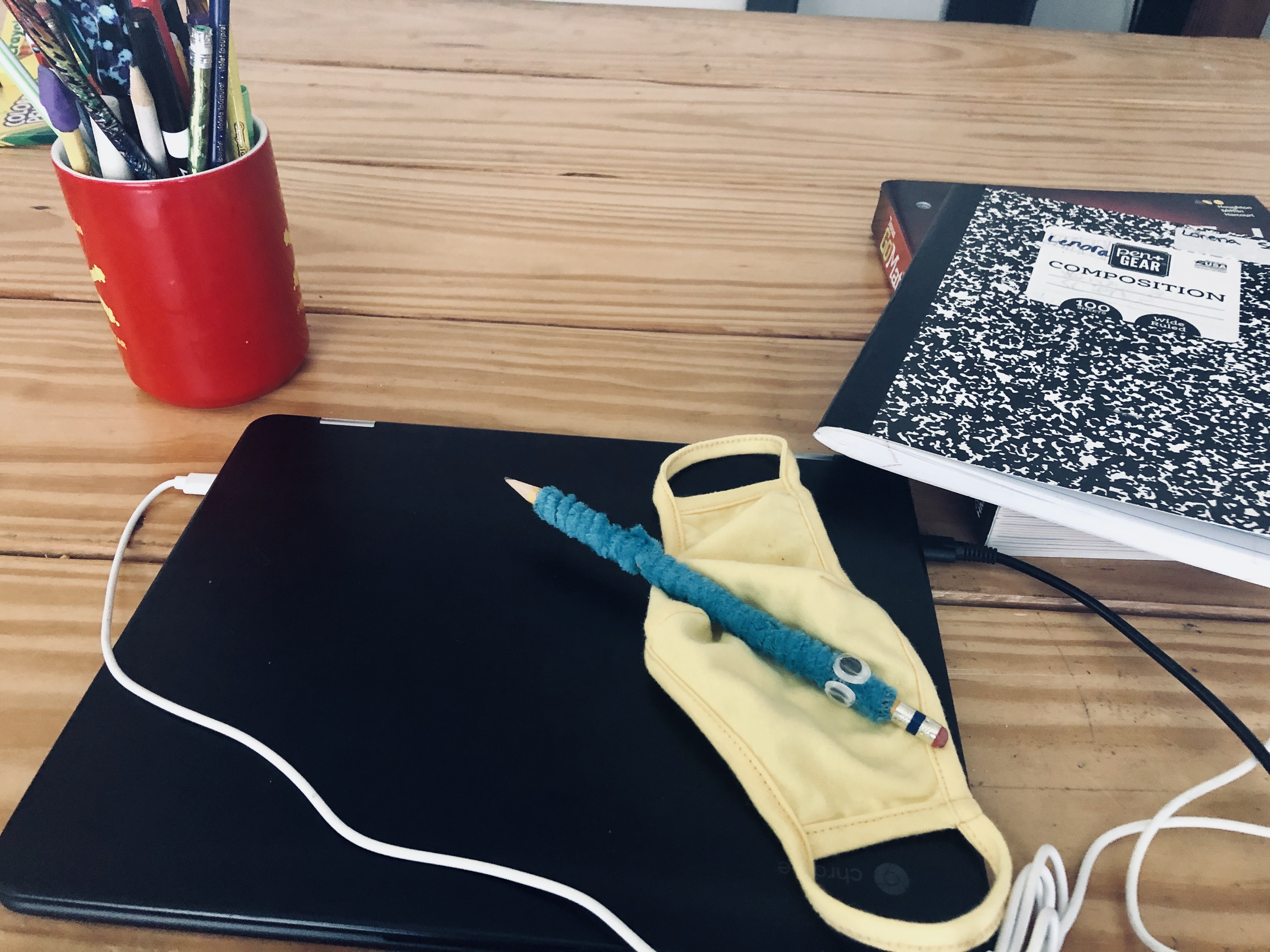